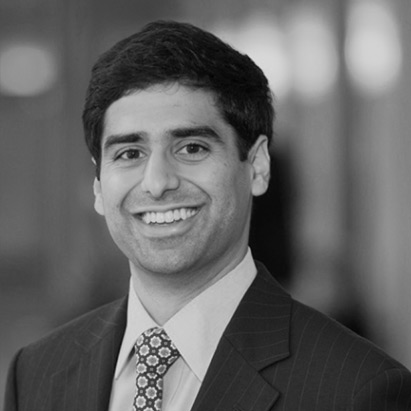 Arvin is a Vice President at Epsilon Health Investors, where he focuses on sourcing and executing new investment opportunities and monitoring portfolio companies. Prior to Epsilon, Arvin operated and sold a multi-specialty surgical practice based in Washington, D.C. Prior to his time as an operator, Arvin served as an investment banker with both Robert W. Baird’s government services group in D.C and Deutsche Banks’s global consumer, retail and business services group, based in New York. Arvin began his career as an investment banker with NewOak Capital, based in New York.

Arvin was raised in Potomac, Maryland. He earned his MBA from Georgetown University’s McDonough School of Business, where he served as the President of the Finance Club. He holds an MBT from the University of Southern California’s Marshall School of Business, and a BA in Economics from Franklin & Marshall College.