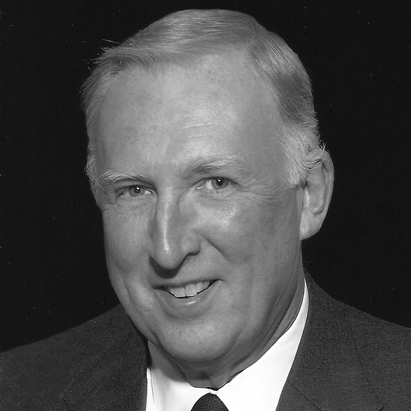 David R. Pitts is an Executive Partner of Epsilon Health Investors. David is a healthcare leader whose career has spanned 60 years. The first 20 years he served with the Air Force Medical Service as a hospital administrator, Executive Officer in the Surgeon General’s Office, as the Founding Associate Dean of the USU Medical School, and as the Executive Officer for health affairs in the Officer of the Secretary of Defense.

At age 37 he became CEO of the Ochsner Medical Institutions’ hospitals in the New Orleans area. Later, he formed Pitts Management Associates (PMA) which became one of the leading healthcare strategy firms for hospitals and large clinics, completing over 1,000 engagements throughout the United States. In addition, for 38 years he has led the national healthcare thinktank, Health Insights Foundation, as its President. Active in the business community, he has served on over 80 governing boards – public, privately-held, and not-for-profit – frequently as chairman.

Mr. Pitts holds three earned degrees, and has received two honorary doctorates. He has been awarded several fellowships in professional organizations and held academic appointments in three universities. In 2002, Queen Elizabeth II knighted him in the Order of St. John.

He and his wife reside in Richmond, Virginia and Tampa, Florida.