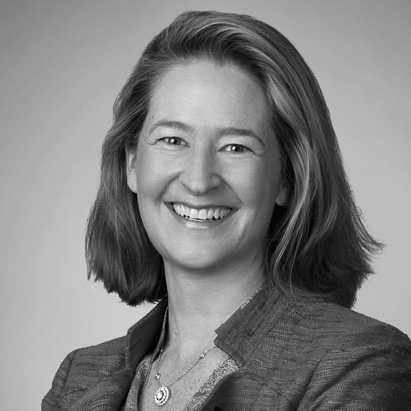 Ms. Norwalk served the Bush Administration as the Acting Administrator for the Centers for Medicare & Medicaid Services (CMS). She managed the day-to-day operations of Medicare, Medicaid, State Child Health Insurance Programs, Survey and Certification of health care facilities, and other federal health care initiatives. For four years prior to that, she was the agency's Deputy Administrator, responsible for the implementation of the hundreds of changes made under the Medicare Modernization Act, including the Medicare Prescription Drug Benefit.

CMS has the second-largest budget outlay of the federal government, directly responsible for $1 out of every $3 spent on health care in the United States. The organization insures approximately a third of the population of the United States (more than 100 million beneficiaries), including the elderly, disabled, and some of the lowest income individuals in the country. CMS processes over one billion claims each year and contracts with approximately one million providers.

Prior to serving the Bush Administration, she practiced law in the Washington, D.C., office of Epstein Becker Green, where she advised clients on a variety of health policy matters. She also served in the first Bush administration in the White House Office of Presidential Personnel and the Office of the U.S. Trade Representative.